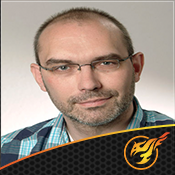 Amarr
The largest of the five main empires, the Amarr Empire is a sprawling patch-work of feudal-like provinces held together by the might of the emperor.
Religion has always played a big part in Amarrian politics and the Amarrians believe they are the rightful masters of the world, souring their relations with their neighbours.
Another source of ill-feelings on part of the other empires is the fact that the Amarrians embrace slavery. Amarr Wiki

Caldari
The Caldari State is ruled by several mega-corporations. There is no central government to speak of - all territories within the State are owned and ruled by corporations.
Duty and discipline are required traits in Caldari citizens, plus unquestioning loyalty to the corporation they live to serve. The corporations compete aggressively amongst themselves
and with companies outside the State, resulting in a highly capitalistic society. Caldari Wiki

Minmatar
The Minmatar Republic was formed over a century ago when the Matari threw out their Amarrians overlords in what is known as the Minmatar Rebellion. The Matari had the support of the
Gallente Federation and to this day, the two nations remain close allies. Yet, only a quarter of the Matari people reside within the Republic. The rest are scattered around the world, including a
large portion still enslaved within the Amarr Empire. Minmatar individuals are independent and proud, possessing a strong will and a multitude of tribal traditions. Minmatar Wiki 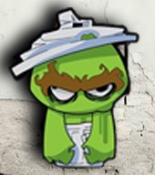 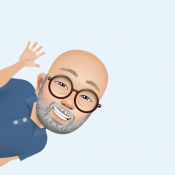 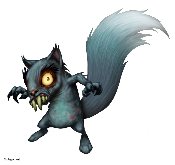 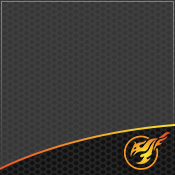